I grew up in a small farm community north of Kansas City, Missouri. With 1200 people in the town, it wasn’t unheard of to graduate their high school with 50 students per year. It is the life of the small town, and the life of growing up without friends…

The other part of growing up in this kind of atmosphere is knowing that if you love to run (especially if you are really bad at it*), you will be running alone on the back farm roads…a lot.

Summer, spring, argument with parents, friend-zoned by some girl, there was always a reason to lace up and take off out the door. The reality though, was aside from my own small aid station 1 1/2 miles outside of town**, I was on my own. I never learned paces, I never learned running in groups, I never had the moment to find people to run with because I was informed that running together was ‘fun’.

Reality is that until this past year, I had never learned how to run with other people. Monday nights are my chronic, semi-painful practice session to keep pace, breathe, and try to answer questions all at the same time…without falling on a tree root.

The flip side of all of this was an added personal benefit to trail running that I hadn’t noticed until a few months ago. As alluded to in the review from the Rocky Raccoon 50K, weeks prior I had visited a random trail, needing 24 miles, I just took off through the woods alone.

I’ll make an argument; we each need our own solo runs. For some of us it is an easier feat to accomplish compared to others, but in the end, we all need it. Being a  experienced runner who is doing the whole ‘blog’ thing; I’ll even give a few reasons why you need that solo run:

The reality is that your next race will be a race in which you are running. It is your adventure. If you take the time for your own solo runs; it helps ease any fear of knowing that in some ways, brutally honest here, you will be going it alone. Yes, crew, friends, family, teammates all exist, but they won’t be with you each step the way. It is just you and the woods (and in some case the other five voices in your head).

*There was this girl that was a distance runner on my high school track team. Many years we were the only two to do distance races. She lapped me three times in the two mile, because a NCAA All-American in cross country (without having a high school cross country team), and was always supportive when she passed me . If salt pills would have been a thing back then, she would have offered them.

**True story. This girl (same age) lived at the top of our ‘hill’ in the community 1.5 miles outside of town. During the summer, when I would run by, she would frequently be out there with a glass a water. I thought she was very kind for doing such things, and only learned nearly six years afterwards that she had a crush on me the whole time. Me=Oblivious. 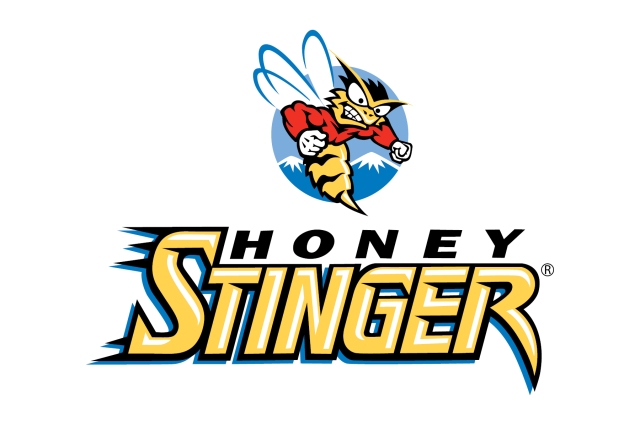 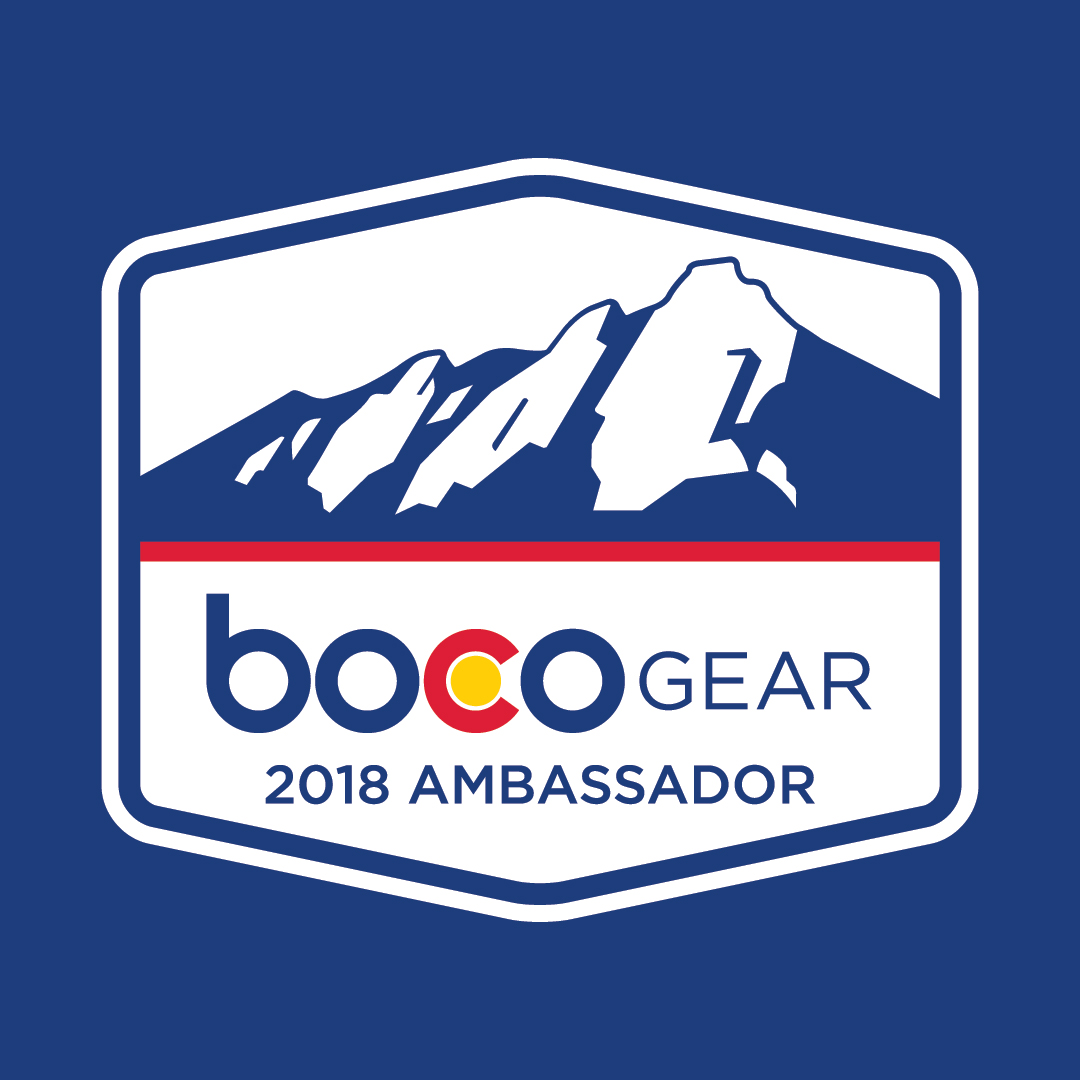 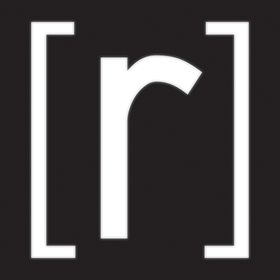 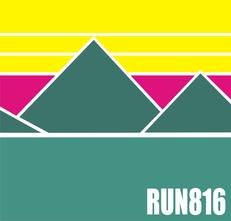